[scroll down for video]

When I was 13 I was down the skate park every day – grinding rails, ollying kerbs, showing the boys how it’s done on the half pipe – with Bad Religion and The Vandals playing the soundtrack. You must remember that epic soundtrack.

Behind the controls of my PlayStation I was quite the pro skater.

My love for Tony Hawk ran deep, and I’d spend hours and hours perfecting my tricks and collecting the challenges, (who remembers the hidden tapes?!) not before meticulously kitting out my deck and trucks for optimum performance. 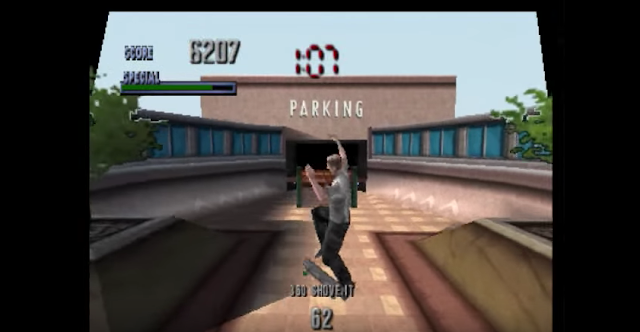 It never really occurred to me to try it for real. Growing up in Hastings, I was surrounded by skaters, but all of them boys. I used to muck about on my BMX, hanging out down the BMX track and jumps in the woods, pretending I knew what I was doing. I had a lot less fear then. If only I could muster a bit more of that guts when throwing myself down the mountain bike trails in Wales to actually commit to some bigger jumps!

I loved BMXing and kept the skating for the computer screen – too embarrassed to try it for real in case I bailed.

Trying it for real: She Shredders Brighton
Nowadays, I’ve…