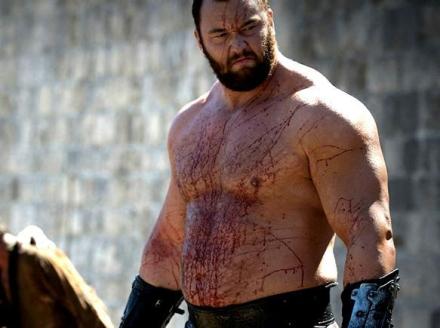 Gregor Clegane aka The Mountain

We’ve all seen it: an overzealous lifter in the squat rack, four plates deep on each side, bellowing out a battle cry as if entering battle against Gregor Clegane in the Game of Thrones.

One of two things happen:

2. A “hybrid good-morning” that resembles Miley Cyrus twerking at the VMA’s rather than a true squat.

My point isn’t to make fun of these well-intentioned lifters; rather, it’s to bring attention to this commonly butchered exercise. Despite being crowned “the king” of all exercises, few techniques are butchered as poorly as the back squat. 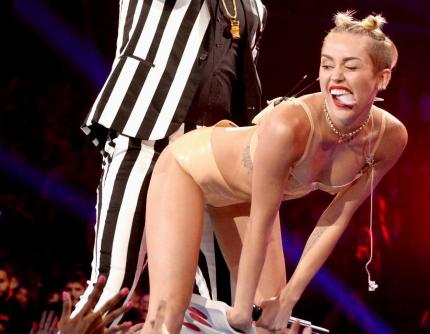 Miley is actually holding better spinal position than 90% of the people I see at the gym. 1-0 Miley.

All training — all decisions in life, for that matter — is weighed on a risk/reward ratio. If the risk of a decision outweighs the reward, then it should be reconsidered. Let’s use a…