I told myself I wouldn’t do it, I tried to hold off, but dammit, amidst everyone else tossing in their “Reflecting on 2015/Year in Review messages” I figured I’d join the parade.

“Just when I thought I was out, they pull me back in” 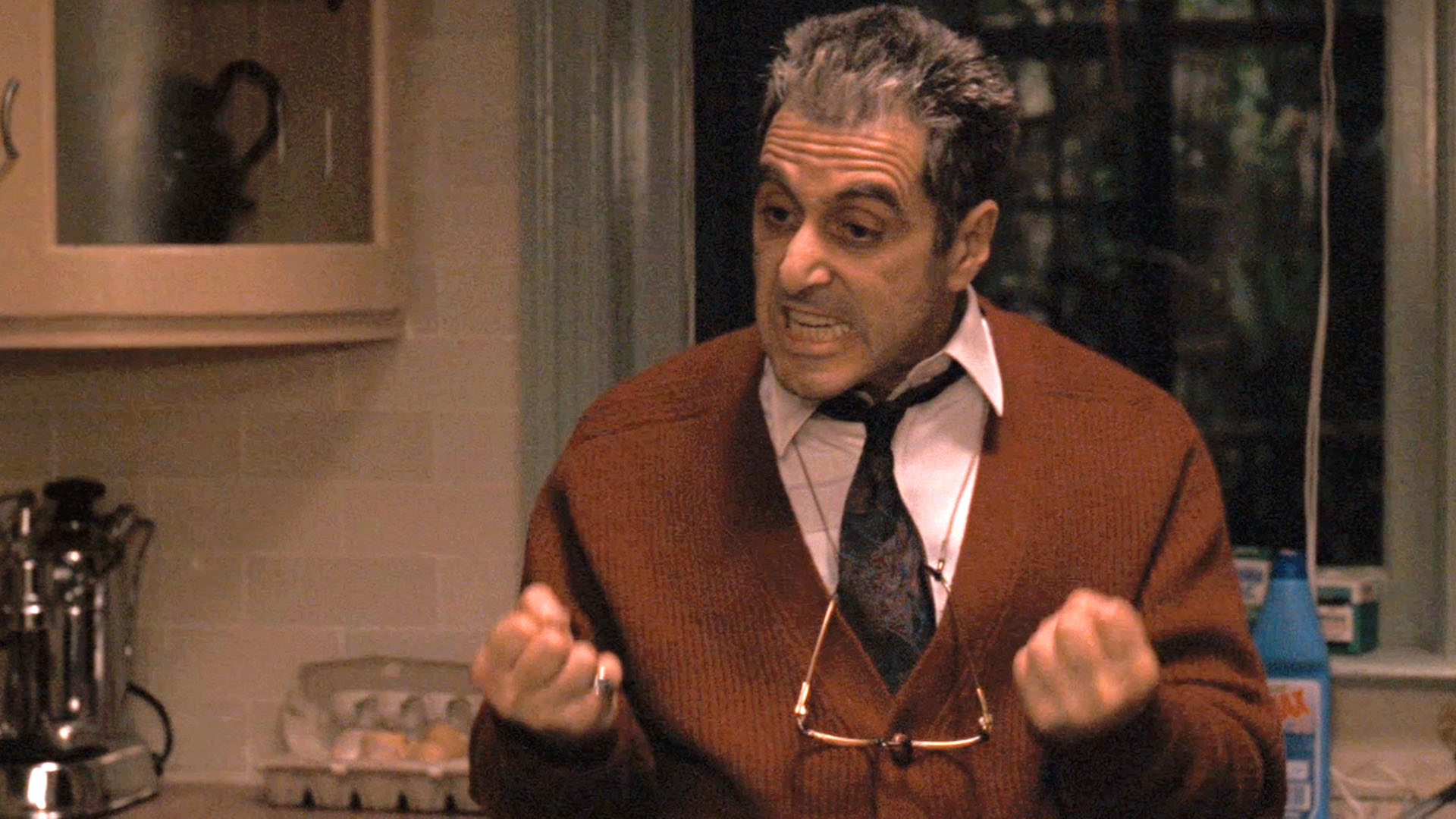 It’s hard not to come across 100% cliched here and not say 2015 was an amazingly baller year.

During our annual New Year’s dinner in the North End last night, Lisa and I reminisced and attempted to list our respective highlights from the past twelve months. Mine were, in no particular order:

1) I managed to make a Pumpkin Chili using our CrockPot and not set out apartment complex on fire.

2) I went a full-year without getting a traffic ticket from the city. Hahahahahaha….FU Boston.

And well, that’s pretty much it.

I think it goes without saying that the highlight of 2015 for me was getting married.

Not coincidentally it was also the hardest thing.

I’ll spare the particulars, but …