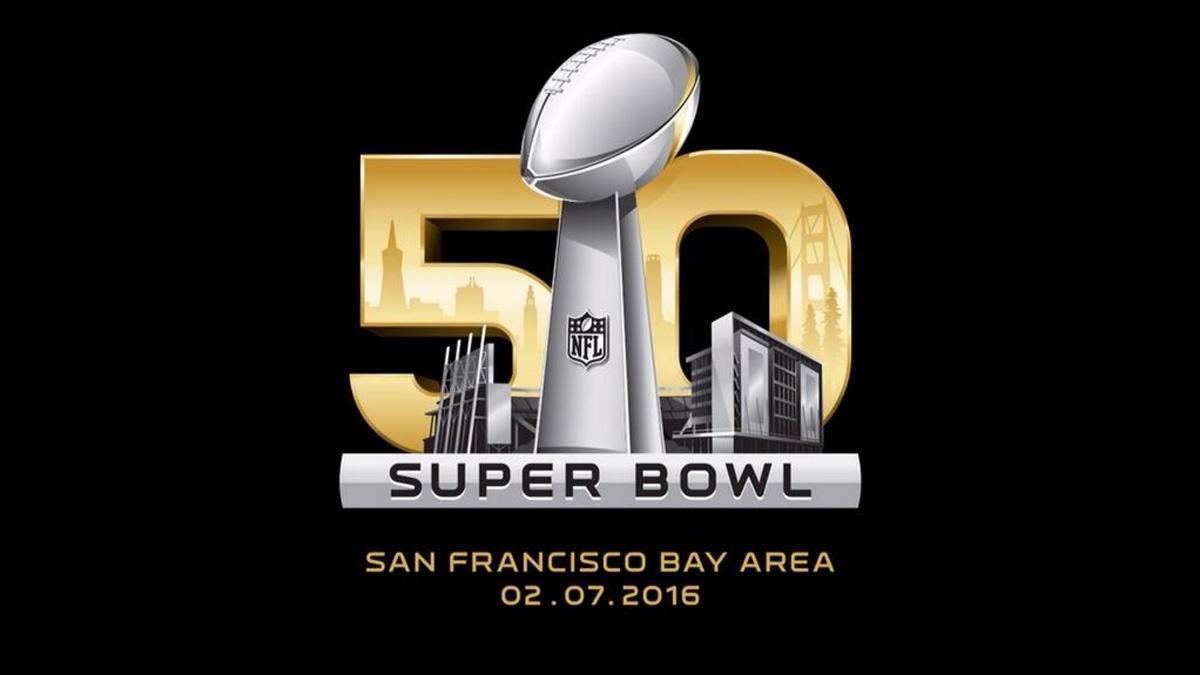 Congrats to Peyton Manning and the Denver Broncos on the win.

But screw the game. Did everyone see that new Jason Bourne teaser trailer?????

It took all the will power I could muster not to start dry humping the television screen. I knew a Bourne movie has been in the works for a while now – because I’m a nerd and read Entertainment Weekly and hang out on IMDB – and had been anticipating something epic in the coming months now that both (Matt) Damon and (Paul) Greengrass are back on board with the franchise.

But I was NOT expecting to see a sneak peak teaser last night. I caught me completely off-guard.

The only thing more manly would have been if it showed Bourne bare knuckle fighting a grizzly bear.

On an aside – and serving as the worst segue in history – I recently recorded a video “chat” with Ryan Ketchum for the Elite Training Mentorship titled Behind the Scenes: Tony Gentilcore on Program Design Made Simple.

As a whole, the Elite Training Mentorship gives you access to monthly “inner circle” content from the likes of E…