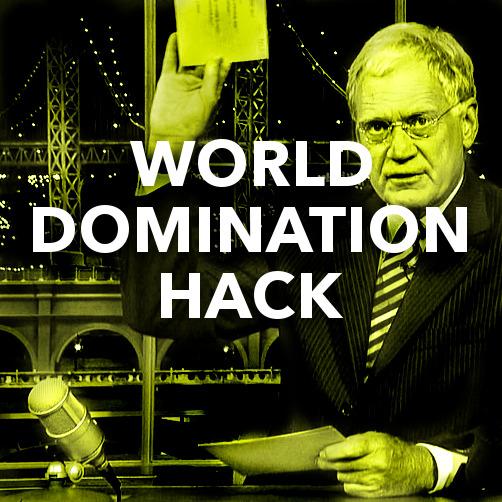 On February 1st, 1982 the world of late night TV was changed forever. A young fella by the name of David Letterman officially hosted his own show, Late Night With David Letterman.

Letterman came from humble beginnings, starting as a radio personality and weather guy. In 1975, at the urging of his wife and fraternity brothers, he moved to LA to pursue a career in comedy and it wasn’t long before he caught the eye of another popular late night host, Johnny Carson.

Late Night With David Letterman took off. It was an unprecedented hit, and Letterman became a pop culture icon. Never content with success, Letterman was obsessive about finding ways to advance the show.

In the late 80’s he stumbled on what might be one of the most interesting findings in all of showbiz and human behavior in general.

Letterman began playing around with the thermostat in the studio. During some shows it would be set at 75 degrees, others would be 68, or 65, or 71. One taping he set it at 55, and the crowd responded by laughing more than he had ever seen. Letterman didn’t think he was exceptionally funny that night, and attributed the success to the temperature.