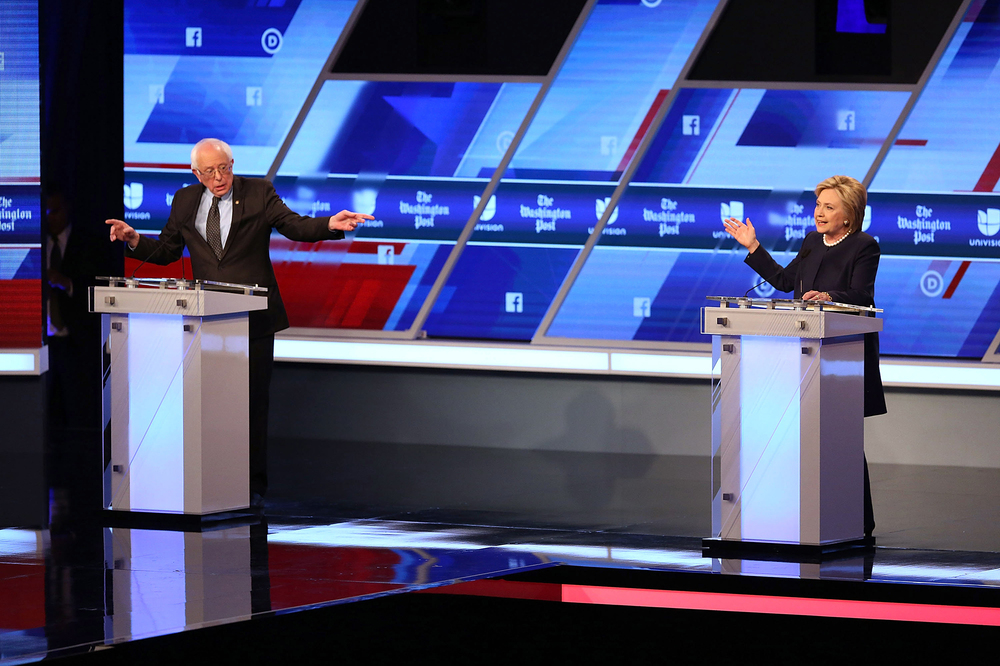 The fight to improve wages for Florida’s tomato pickers hit the national stage over the past week, as part of the race for the Democratic presidential nomination.