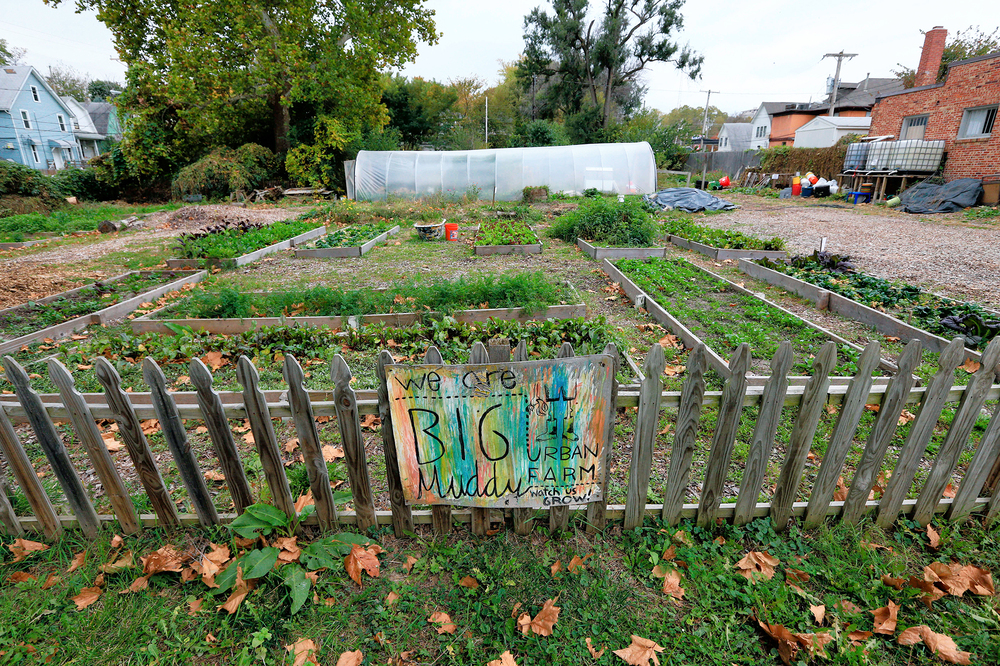 Big Muddy Farms, an urban farm in northern Omaha, Neb., is seen among residential homes last October. Urban farms have become a celebrated trend, yet earning a living at it is tough, a new survey finds.

Pick a farm trend in the past decade and urban agriculture is likely to top the list. But for all the timely appeal of having a little house on the urban prairie, the practice often raises a simple question: Can anyone earn a living doing it?

The answer: Not by much, according to a new survey of 370 urban farmers across the U.S., published this month in the British Food Journal. But researchers suggest that the modest profit to be had might not be as big of a downside as you think.

The average urban farm sees sales of just under $54,000 a year, according to the survey, alt…