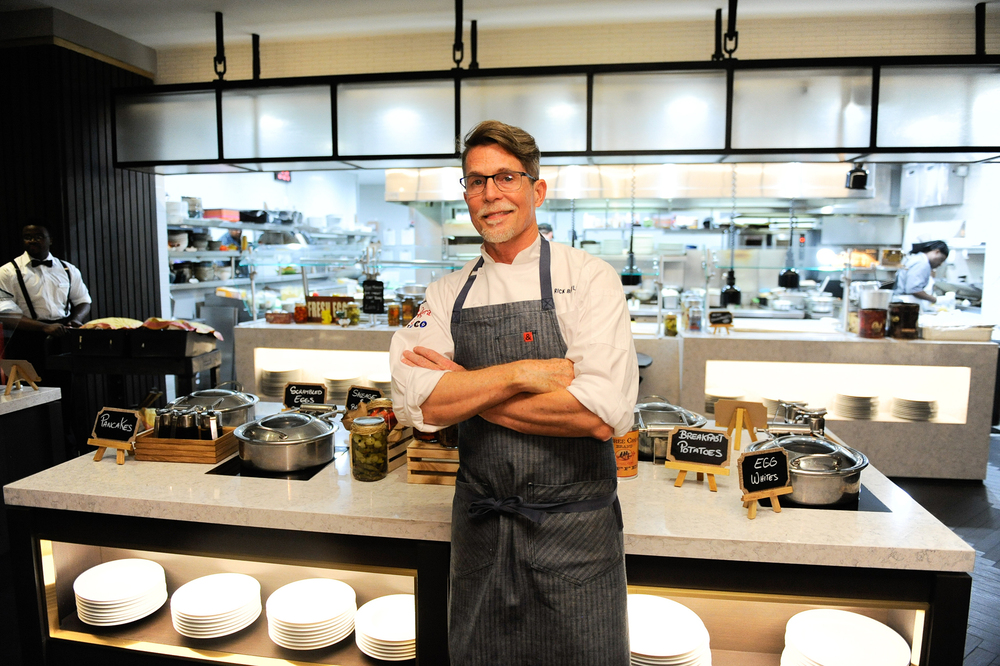 Rick Bayless is a master of Mexican cuisine. He’s also a white guy from Oklahoma. Over the years, that has made him the target of criticism. Who gets to be the ambassador of a cuisine?

So you walk into the new Korean joint around the corner and discover that (gasp) the head chef is a white guy from Des Moines. What’s your gut reaction? Do you want to walk out? Why?

For some non-white Americans, the idea of eating “ethnic cuisine” (and there’s a whole other debate about that term) not cooked by someone of that ethnicity can feel like a form of cultural theft. Where does inspiratio…