A 5,000-year-old brewery has been unearthed in China.

Archaeologists uncovered ancient “beer-making tool kits” in underground rooms built between 3400 and 2900 B.C. Discovered at a dig site in the Central Plain of China, the kits included funnels, pots and specialized jugs. The shapes of the objects suggest they could be used for brewing, filtration and storage.

It’s the oldest beer-making facility ever discovered in China — and the evidence indicates that these early brewers were already using specialized tools and advanced beer-making techniques. 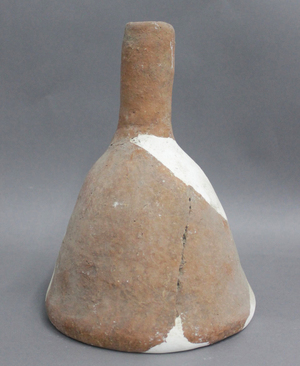 This 5,000-year-old funnel for beer-making was unearthed at a dig site in the Central Plain of China.

For instance, the scientists found a pottery stove, which the ancient brewers would have heated to break down carbohydrates to sugar. And the brewery’s underground location was important for both storing beer and controlling temperature — too much heat can destroy the enzymes responsible fo…