“Does feminist mean a large unpleasant person who’ll shout at you or someone who believes women are human beings? To me it’s the latter, so I sign up.” – Margaret Atwood

If you’re like my generation—those selfish little millennial pricks—you get it.

If you don’t get it, then you probably sympathize with the people who hold to their belief that a feminist reflects, as Margaret Atwood puts it, an unpleasant person who’ll shout at you. In this case, we can deduce a few things:

You spend too much time in the WRONG corners of the internet.
You misunderstand the whole “PC Culture” thing.
You work “libtard” into conversation on a regular basis.
Same with “feminazi”.

Though you’re my age and likely hate the generation of which we’re a part, you still go about your days Facebooking and Tindering and Internetting, in general.

What good is the internet if you can’t meet a lifemate or, at the very least, a suitable fuck buddy? 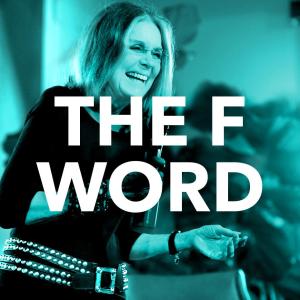 What Feminism Actually Is