I’ve been fortunate enough to be invited onto several podcasts in recent weeks, and all of them have been unique in the sense of their general flow, topics covered, and conversational approach of each host.

Earlier this week I was invited onto the Strength Doc Podcast with Dr. John Rusin. 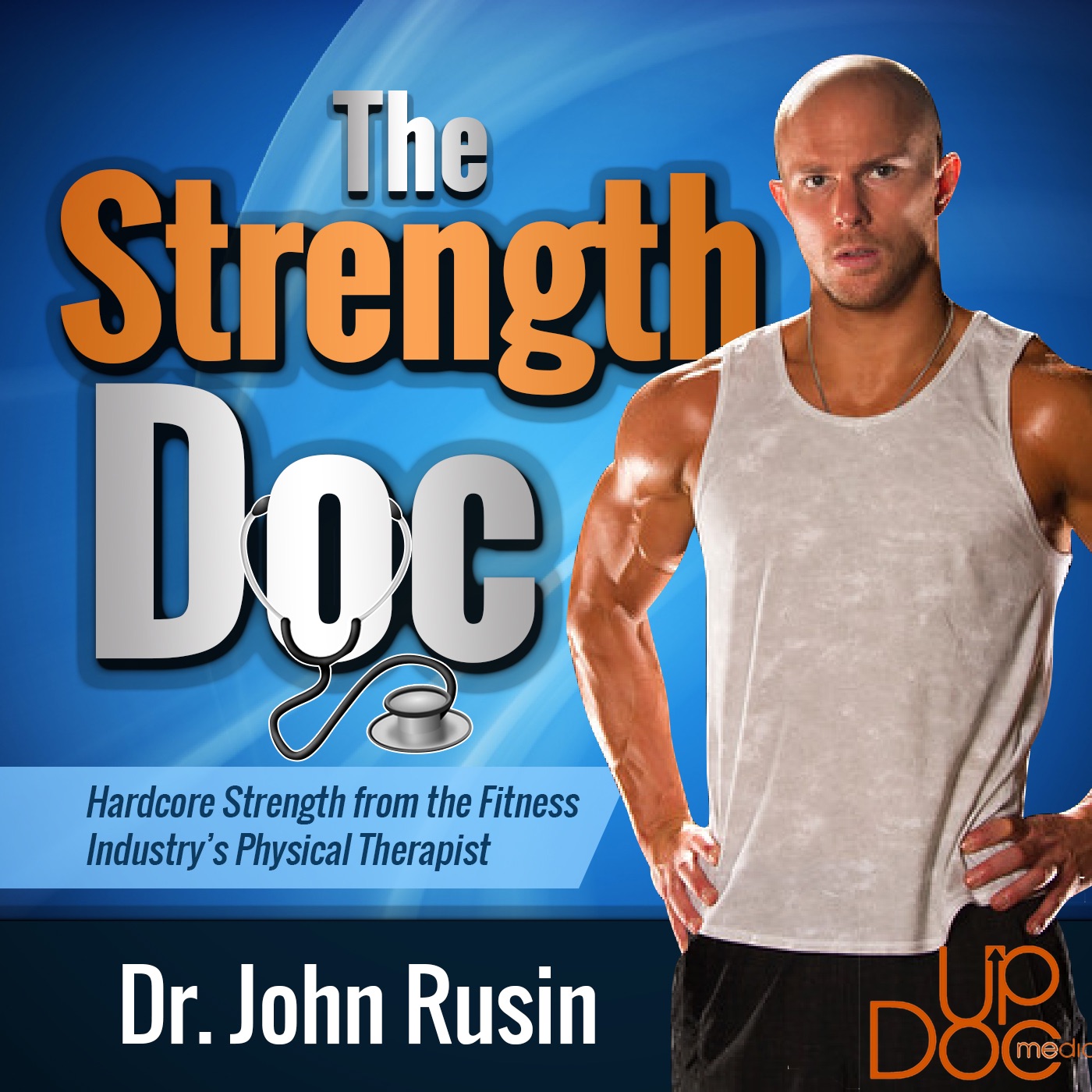 It only makes sense our world’s would eventually cross paths. Doc and I have a lot in common.

John’s a very smart guy, genuine, and someone who’s been providing a ton of excellent content over on T-Nation for the past year or so – to the tune of 1-2 articles per week at times.

The two of us had been going back forth about coming onto his show and the stars finally aligned earlier this week. Funnily enough, after recording the show he was like “dude, I’m so back logged and a head of schedule that my plan is for this to go live sometime in February.”

Later on that day he emailed me and was like, “I sent this to my guy (who’s a strength coach and physical therapist too) to be edited, and he’s so hot on it that we&#82…