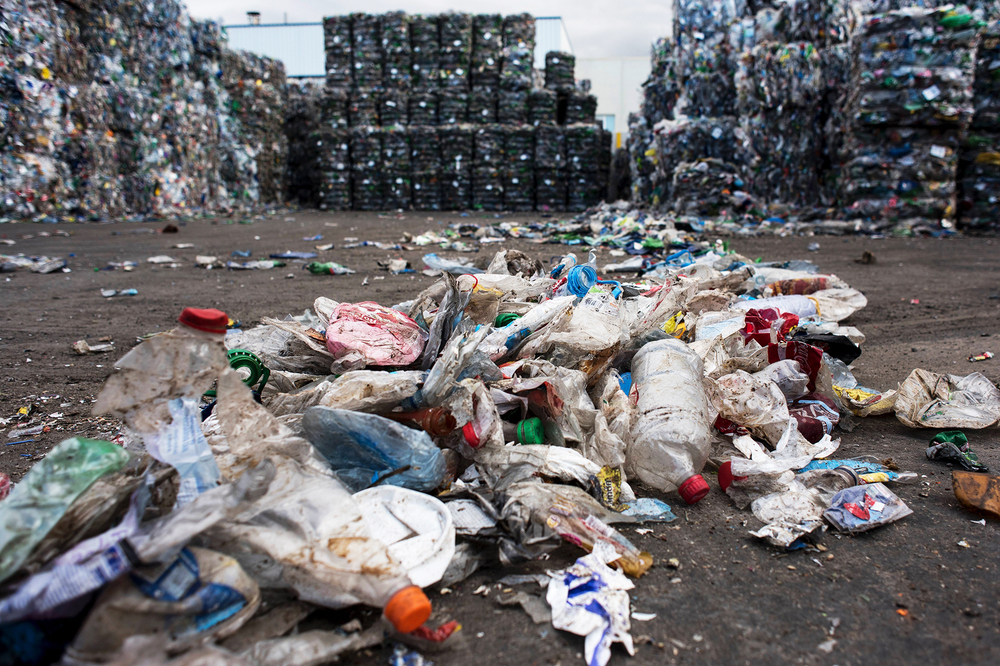 Plastic makes great food packaging. It’s waterproof and flexible. And best of all, it’s impervious to all known bacteria — until now. Researchers have found a bacterium in the debris fields around a recycling plant in Japan that can feed off a common type of plastic used in clothing, plastic bottles and food packaging.

The bacterium is a new species called Ideonella sakaiensis, named for the Japanese city Sakai where it was found growing on plastic debris made from a type of plastic called PET or polyethylene terephthalate. “It’s the most unique thing. This bacterium can degrade PET and then make their body from PET,” says Shosuke Yoshida, a microbiologist at Kyoto University and lead author on the study published in Science on Thursday.

Most plastics are insurmountable obstacles for microbes because plastics are large chains of repeating molecules called polymers. The entire chain is far larger than the individual microbe. “So the organism can’t take it inside the cell to metabolize it,” says John Coates, a microbiologist at the University of California, Berkeley who was not involved with the work. Imagine a baby trying to eat an enormous pizza from the middle. It can’t do it. The pie is too big.