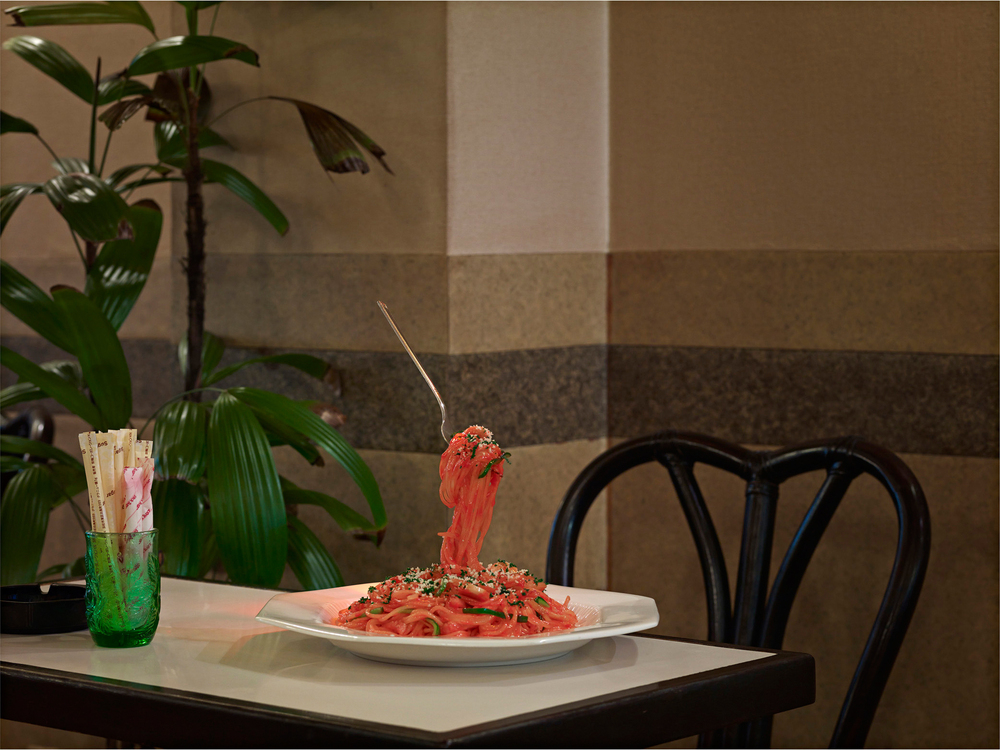 From the windows of restaurants, grocers and department stores, they beckon: Perfectly swirled ice cream in a cone, elaborately whipped cakes topped with red strawberries, a glistening piece of raw fish atop rice.

They’re meant to whet your appetite, but don’t bite them: These are plastic display foods, and they’re ubiquitous in Japan — designed to advertise the foods available for purchase inside. They’re also big business: A fake mug of beer, for instance, can sell for U.S. $150, says photographer Norbert Schoerner.

Schoerner first encountered Japan’s intricate display foods during his first trip to Japan in the 1990s. “I not only found it quite odd and surreal, but it also sort of triggered a fascination with the idea of the process and the whole culture that sits behind that,” he says.

You might think of these display foods as “artisanal plastic” — that pineapple or pasta dish in polyvinyl chloride was likely hand-crafted by a highly trained artist. “There’s quite an intricate craftsmanship that goes into that,” Schoerner says.