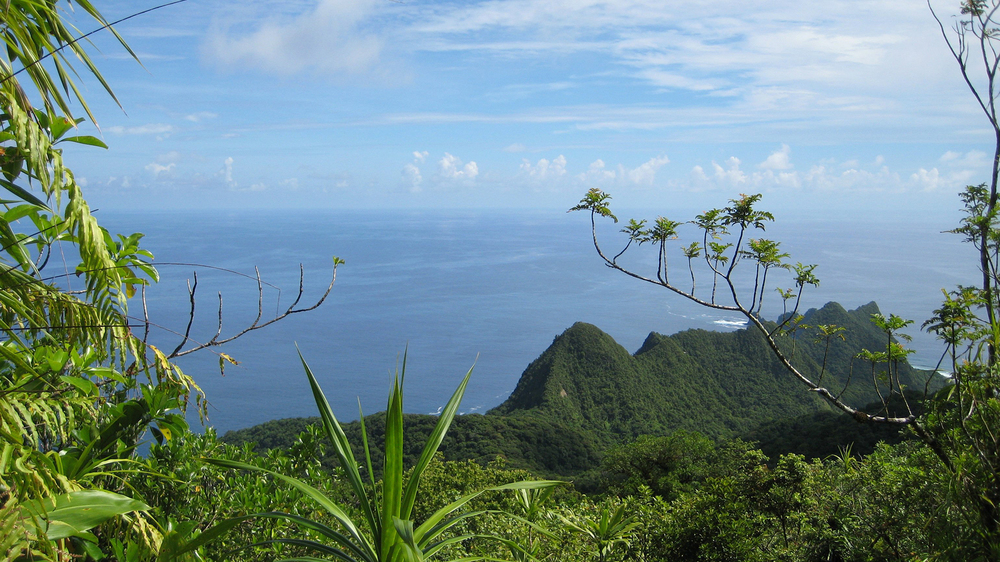 A view of the lush Samoan vegetation in American Samoa, Tutuila Island.

The tiny Samoan islands have among the highest rates of obesity and Type 2 diabetes in the world — and diet and weight-related health issues have been rising in these Pacific nations since the 1970s. Now 1 in 3 residents of American Samoa suffers from diabetes.

Of course, the Samoan islands aren’t the only countries coping with increasing rates of obesity and diabetes. A pair of studies published this month in The Lancet found that rates of diabetes all over the world have gone up by 4 percent since 1980. While about 100 million people around the world had diabetes in 1980, that number quadrupled by 2014.

In the Samoan islands, these trends have been especially pronounced. The average Samoan’s weight has shot up — and health declined — so steeply that these islands have caught the attention of epidemiologists around the world.

Some researchers have speculated that genetics are a factor…