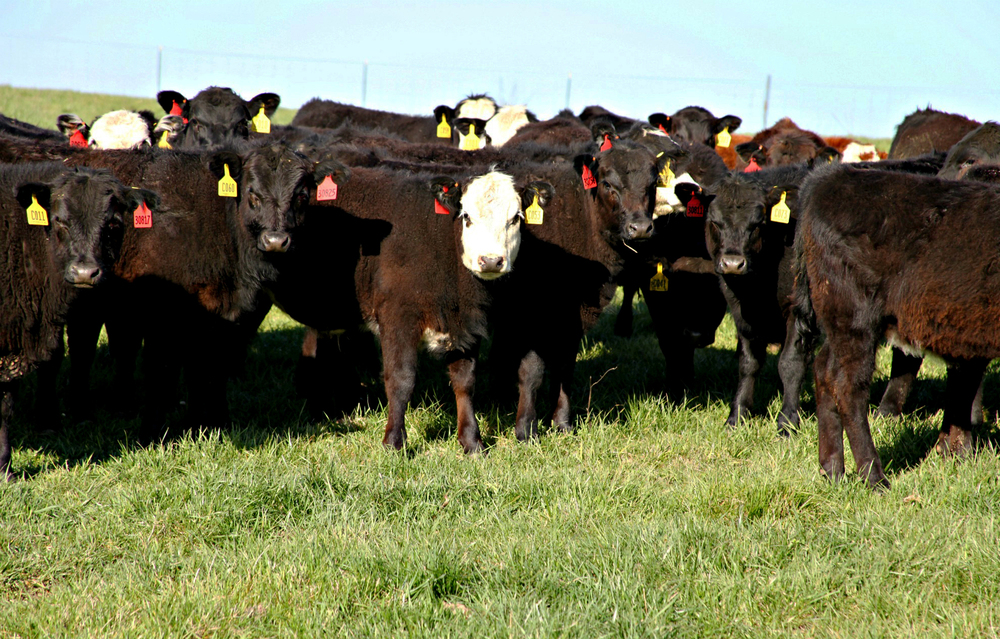 Beef producer Mike John’s calves were born last fall and weaned during the winter in Missouri. He’s hoping Asian consumers will be able to eat more of his beef if the Trans-Pacific Partnership trade deal is ratified.

Turn on the TV and you can barely escape the acronym TPP.

The Trans-Pacific Partnership is a free trade deal between the U.S. and 11 other countries that’s currently being negotiated. Presidential candidates on both sides of the aisle are deriding the TPP, saying it’s a bum deal that will hurt the U.S. economy and especially low-wage workers.

But if you venture into the Midwest and ask a farmer about the TPP, you’re likely to get a different answer.