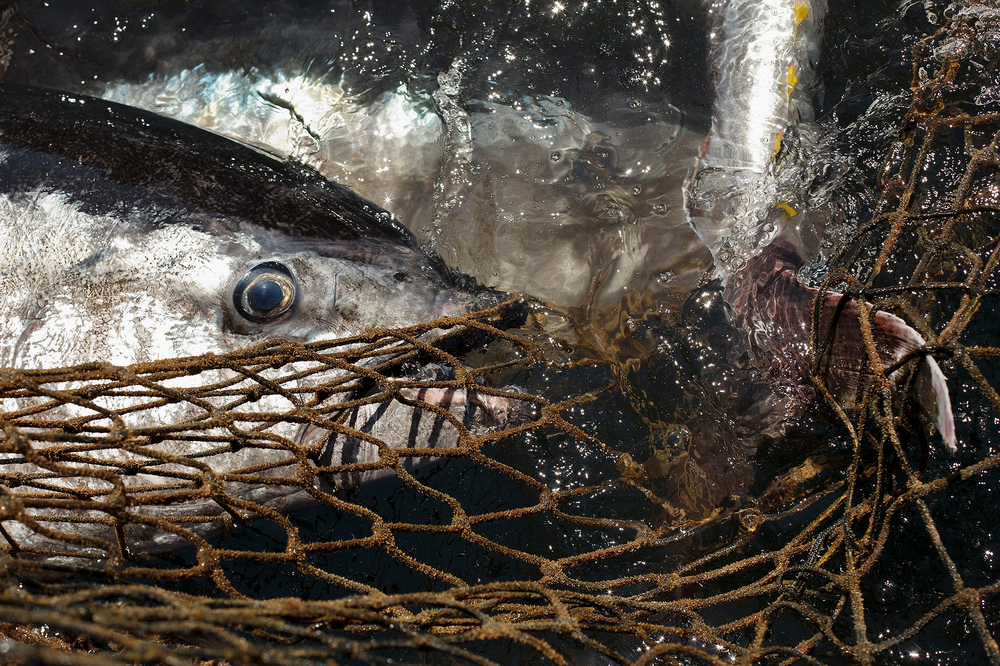 Bluefin tuna have been severely depleted by fishermen, and the fish have become a globally recognized poster child for the impacts of overfishing. Many chefs refuse to serve its rich, buttery flesh; many retailers no longer carry it; and consumers have become increasingly aware of the environmental costs associated with the bluefin fishery.

But a group of scientists is now making the case that Atlantic bluefin may be more resilient to fishing than commonly thought — and perhaps better able to rebound from the species’ depleted state. In a paper published Monday in the journal Proceedings of the National Academy of Sciences, the researchers suggest that fishery managers reassess the western Atlantic bluefin’s population, which could ultimately allow more of the fish to be caught.